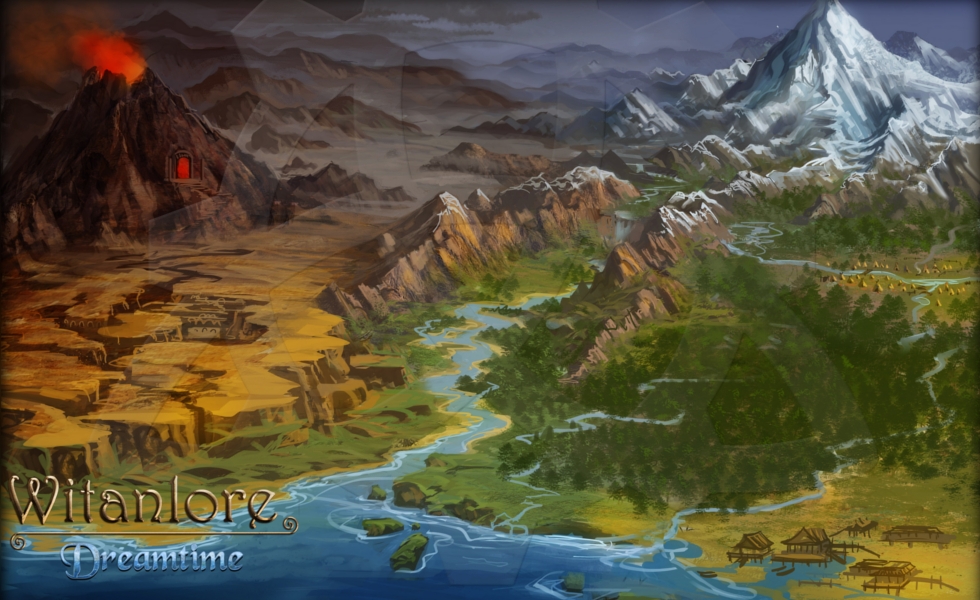 Along with working on the sequel to Endless (more on that in a mo), recently I’ve been writing for the splendid Druid Gameworks, a video games developer based in the US, and their upcoming RPG Witanlore: Dreamtime. I’ve been writing a lot of the game’s dialogue and storylines, and it’s been a blast. Expect plenty of dry and/or bad jokes. (There’s also a related graphic novel in the works, but keep that under your hat.)

Gaming website PCGamesN were kind enough to interview me about Witanlore, which you can read here.

On the novel front, Rifts – the second book in the Crescent series, which may or may not undergo a name change before release – is barreling along like the great big fantasy-with-post-apocalyptic-sci-fi-bits behemoth it is*. It’s already longer than Endless, and that’s with the final part yet to be written. I’ll try to sneak some taster chapters/excerpts on here in the coming months.

*Probably not the official book blurb.